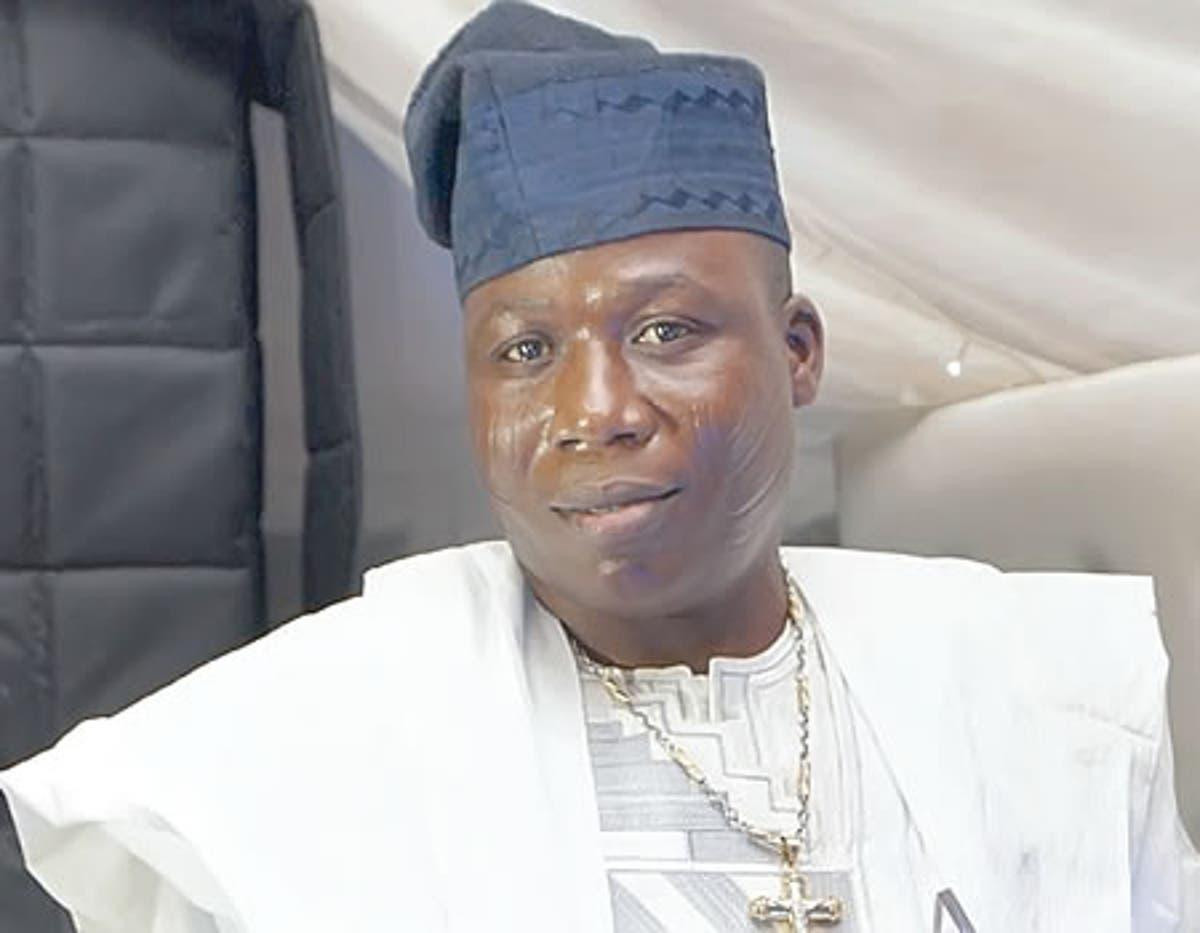 The extradition hearing of embattled Yoruba Nation agitator, Sunday Adeyemo aka Sunday Igboho, will hold in a court in Benin republic today July 22 by 10am. Igboho is currently being held by operatives of Brigade criminelle in Cotonou. He was arrested on Monday night July 19 while attempting to fly to Germany with his wife, Ropo. Igboho will be in the court to contest plans by the Benin republic to extradite him to Nigeria. Igboho’s spokesperson, Olayomi Koiki in a live update this morning confirmed this development. “I can confirm, he will have the opportunity to be heard at the Benin Republic court, they respect international law. It will be held today (Thursday) by God’s grace. The sitting will be held at 10am in morning at the Benin Republic court.The court will determine the fate of the extradition and we’ll also have the opportunity to present our case especially on the personality of Igboho.We know the magnitude of what the Nigerian government is trying to do if they try to get hold of Igboho but they will fail, by God’s graceTheir intention was to capture him (Igboho), but God fought for him” he saidThe post Igbohos extradition hearing holds today in Benin republic appeared first on Linda Ikeji Blog. Original