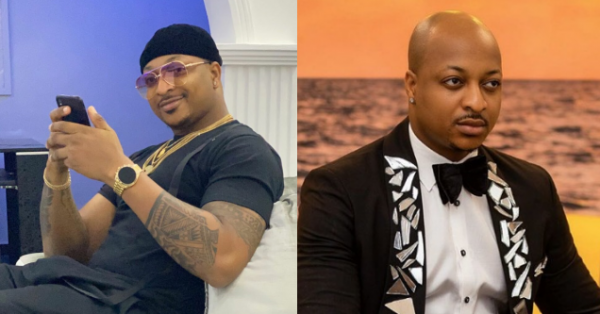 Industrious Nigeria Actor Ik Ogbonna has bagged the title of “Genius” by his son and he also gave the reason for stating that.

In the video he shared on Instagram, the star’s son said he is the best dad in the world and no one can do it better than him.

The handsome celebrity was very excited about the compliment given to him.

READ ALSO: ‘Don’t Celebrate Me If You Will Not Support My Growth’, Says IK Ogbonna On His Birthday

As a father, you’ve to play the role of your father in the family so as your children not to lack parental care/moral.

Well, IK is definitely playing his role and his son is giving him good credit for it.