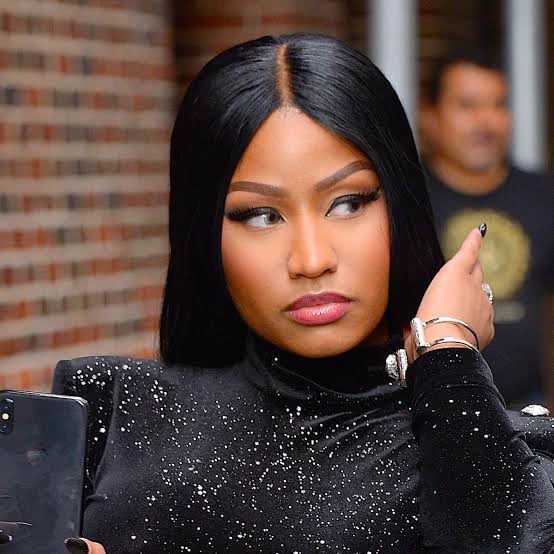 The American Musician star who married Kenneth Petty took to her Instagram page to appreciate “RIAA Awards” for their support.

The promising song “Super Bass” that was released in 2010 received a diamond certification making her the first black female to obtain that virtuous award.

READ ALSO: Shade Ladipo throws shade at Tacha for making a big deal out of Nicki Minaj following her

The award was given to Nicki because of the recognition of sales made in the Universe in excess of 10,000,000 copies.

The global American singer music Atmosphere makes us believe she’s doing well international and all around the globe.