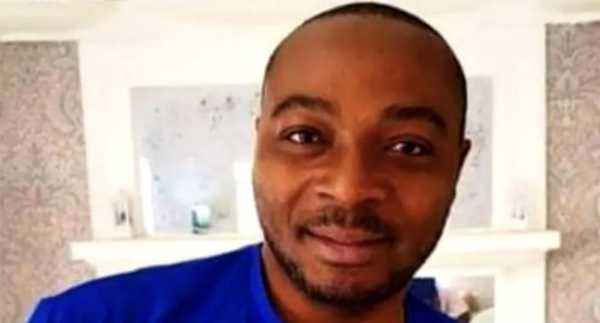 A journalist with Vanguard newspaper, Tordue Henry Salem, has been found dead in Abuja.

Salem, a House of Representatives correspondent and was last seen on October 13, 2021.

According to the Vanguard newspaper, he was found dead on Thursday, November 10 in the nation’s capital.

“Details of the circumstances surrounding the recovery of his remains were still sketchy as at 9.30 pm, Thursday,” the newspaper said.

Salem went missing on October 13, the matter was reported to the police.

But on Monday, October 25, journalists in Abuja stormed the police headquarters in Abuja to protest and express displeasure over Salem’s continued disappearance.

They asked the police and DSS to help unravel the mystery surrounding Mr. Salem’s whereabouts.