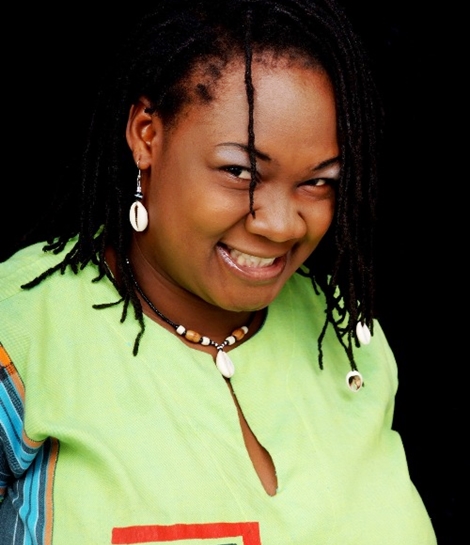 Comedian Princess recently opened up about her wedding experience.

The star made it known during her recent interview with a Media Personality “Chude” sharing her experience after her wedding and people who stepped on her for their greatness in life.

Princess bitterly open up with the online personality saying her wedding was the biggest mistake in her life.

“My wedding that I did, that was a mistake that should never happen, and then when I fell I didn’t pick up myself, I was sad, even sad is even an understatement, My life just went on pulse, 2019 I was homeless my husband came begging me, I got pregnant for him but unfortunately I’ve a pregnancy that nearly took my life and change everything about me, which I take 15 tablet of drugs everyday.

Princess advises, “when you fall down, other’s will surely step on you even unknowingly because they’re running as well for their life, which I nearly took my life but I don’t blame them.”

She frankly speaks, saying that some people will call after seeing the interview but she doesn’t want anyone to call her because they weren’t there when everything was upside down.

The post My Wedding Was A Mistake: Comedian Princess (Video) appeared first on Information Nigeria.